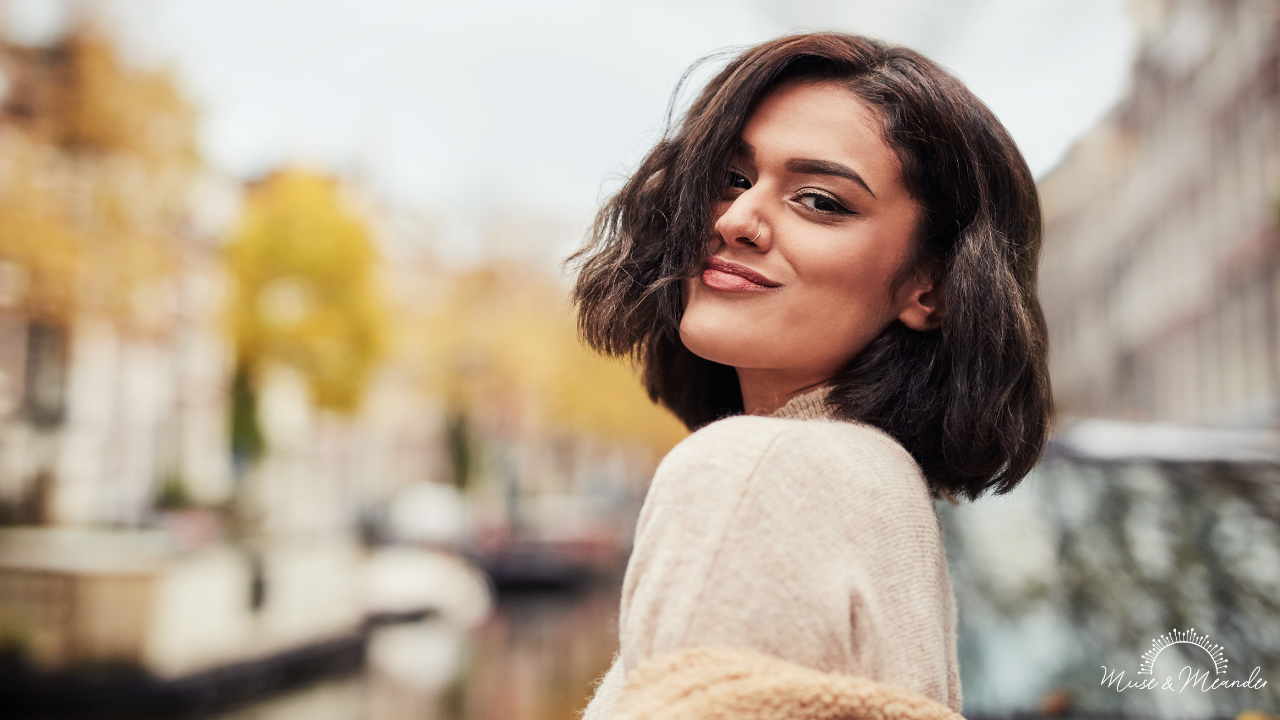 During one of those annual health screening thingys, I once told the nurse who drew my blood that I came from a long line of folks with hypertension and suspected that I was in for it too.

“Genetics and family history are only part of the picture,” she told me. “You have just as much potential, if not more, to positively influence your overall health than that stuff. You just have to take responsibility for it.”

Whaaaaaaat?! I have spent so much of my life wanting to be trusted with (let’s be honest … awarded) responsibility and treated like a bonafide adult. But then when it seems like too much to handle, I toss it like a hot potato.

At least that’s one story I’ve told myself about myself: that I avoid real responsibility and can’t be trusted to care for myself. It’s just who I am.

When you operate from a subconscious belief like “it’s just who I am,” it will drive behaviors that eventually prove it to be true. This isn't because you're bad or weak but because this is how beliefs and actions work for all humans—until the belief or action shifts to create new information and new experiences.

And here’s the deal: you are responsible for shifting the belief. That doesn’t mean you have to do it alone, but, at the end of the day, you are the only one who actually can make the change. I know … it’s a lot of responsibility to raise yourself into the magical creature that you are!!!

You get to craft your story

Your sense of self is a complex psychological system based on significant early childhood influences and experiences of your strengths and vulnerabilities over the years. And research shows that your personality will evolve and change over time. Fortunately, you basically age like fine wine and cheese … you get to be better cheddar.

Limiting beliefs like “that’s just who I am” are not actually fixed. And the story they tell is not either.

I have to be perfect.

I’ll lose my credibility if I make a mistake.

That ship sailed. I’m too old to follow my dreams.

These types of thoughts and stories about yourself prevent you from taking courageous action, trying new things, and speaking your mind. When you rely on the negative stories you weave about yourself, you stay in a “small” sense of self instead of choosing the possibility of a breakthrough.

How to take responsibility and shift a belief

I’m guessing you have plenty of examples of how what you once believed morphed into a new belief or vanished altogether. Those breakthroughs—no matter how small or big—are evidence that our thoughts, beliefs, and behavior patterns are not fixed.

You’ve demonstrated that truth to yourself time and time again.

You took responsibility, changed your behavior, and shifted a belief. So it’s time to release the “It’s just who I am” story and step into who you really want to become.

Here are some exercises that can help you do just that:

Like with all new behaviors sometimes, sometimes you swing from one extreme (thwarting responsibility) to another extreme (hyper self-accountability). On the journey to healthy self-responsibility, it’s important to enlist folks to support you. Asking for what you need is a great step in self-responsibility, and there’s someone who would be overjoyed to show up for you. So, yes, take responsibility. And, yes, you don’t have to do it alone!

If you’re still not sure how to get started, let’s hop on a call. I welcome the opportunity to support you on your journey … even if it’s only over a free 30 minute call 💕

Stay connected with news and updates!

Join our mailing list to receive the latest news and updates from our Meghan—and get a FREE copy of the :

We hate SPAM. We will never sell your information, for any reason.